Northwoods Brewpub is dedicated to helping you enjoy the finest handcrafted brews available. Our beers are brewed on premises to be enjoyed fresh and unpasteurized. And our brewmaster has high quality standards, guaranteeing you a great tasting brew straight from the tank!

FRESH BEER TO GO! Ask about 4-packs, cases, Crowlers, Growlers, and kegs! They’re all packed up and ready when you are.

Brewed by the Walters Brewing Company for over 100 years we decided to bring this classic lager back. This is an all malt lager aged for 40 days at near freezing temperatures to smooth out the flavors and the Sazz hop bitterness and aroam. The beer that is beer is back. 4% ABV and 20 IBU. 140 calories per 12 ounce serving 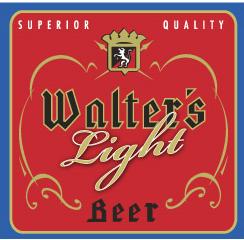 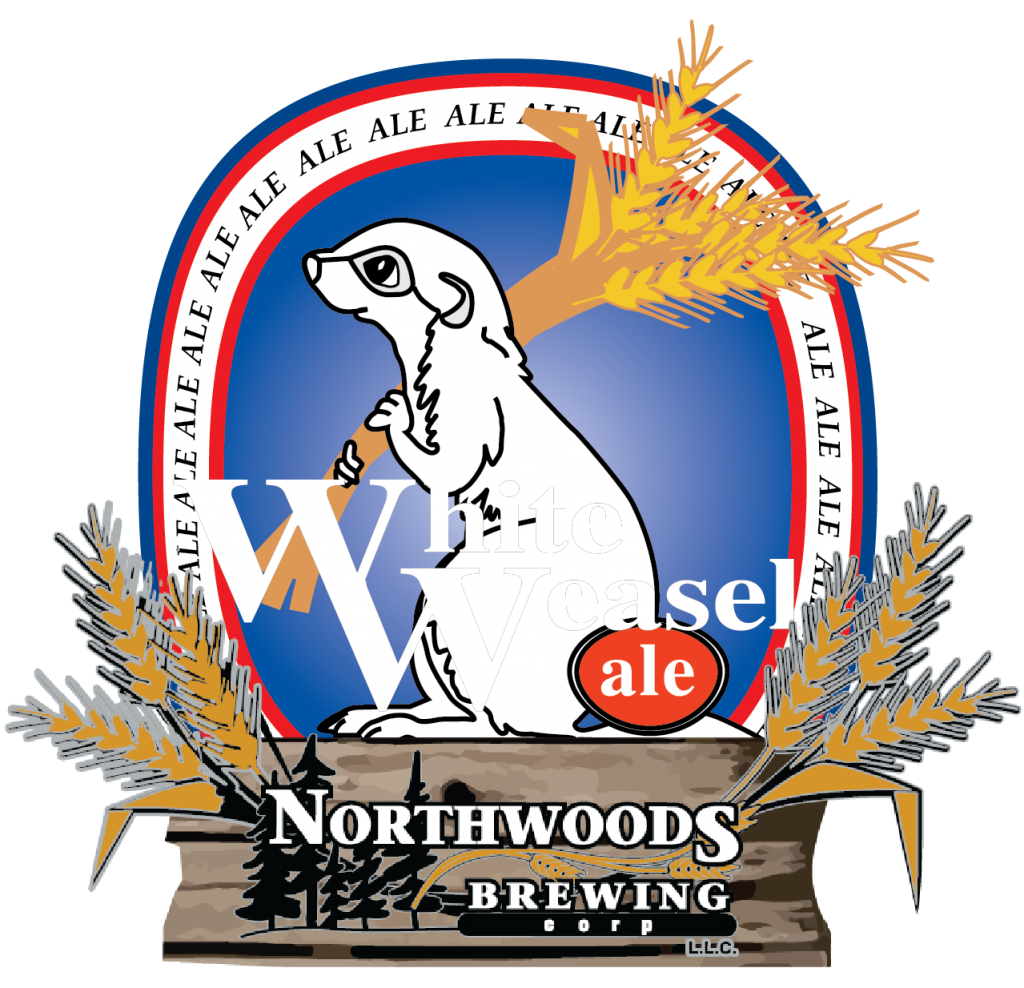 A clean, crisp, golden ale with low hop aroma and bitterness from Galena and Mt. Hood hops. It is brewed with Breiss malt and flaked rice. 4% ABV and 20 IBU. 157 calories per 12 ounce serving 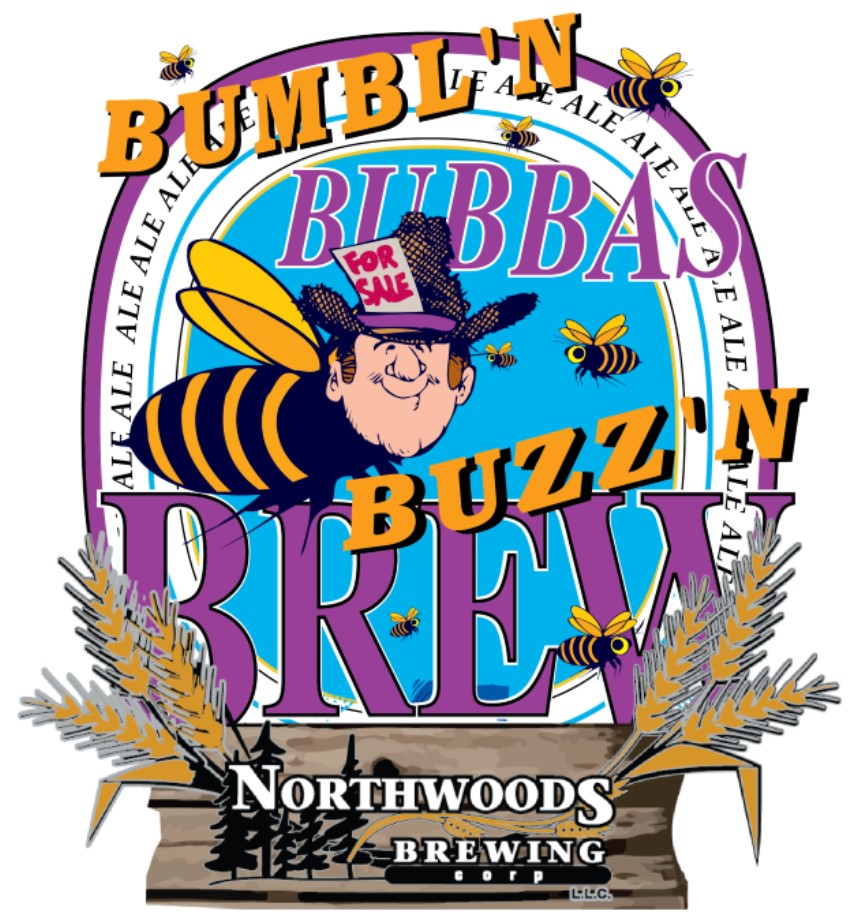 A clean low carb and low calorie ale (3.4 carbs, 96 cal.) Brewed with light colored malt and flaked rice. It has a light malt flavor. Hop bitterness and aroma is low and comes from Sazz hops. 3.5% ABV. and 17 IBU. 144 calories per 12 ounce serving 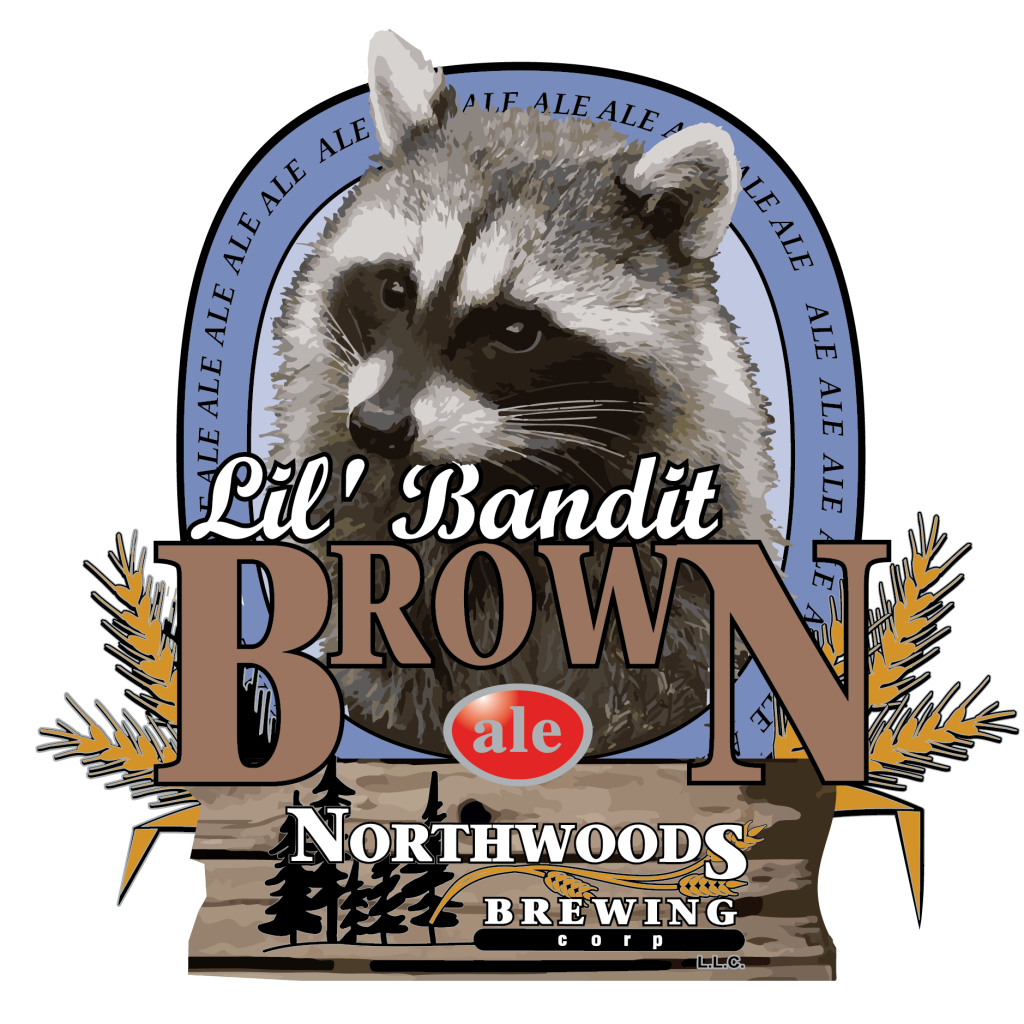 Our silver medal winner at the Great American Brewfest in Denver, Colorado!
This is an English Brown Ale. Brewed with Caramel, Chocolate, Black and 2 Row Malts it gives this ale a light chocolate and roasted flavor. Fuggle hops contribute a low hop bitterness and aroma. 4.5% ABV and 25 IBU. 170 calories per 12 ounce serving 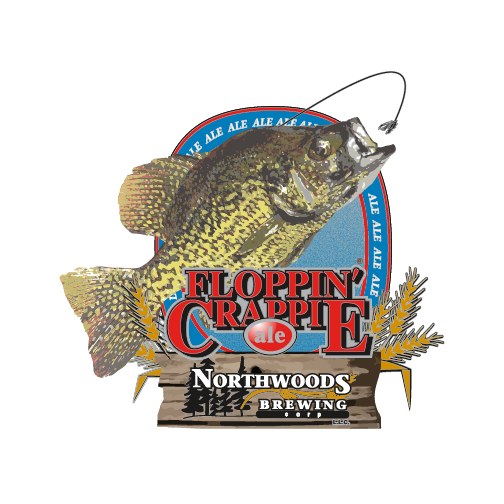 Voted best beer at Sturgis Brewfest 2004.
Brewed with Caramel, Black and 2 row Pale Malt and Fuggle hops. It has a caramel malt sweetness, low hp bitterness and aroma. A pub favorite. This is an English Mild that is reddish brown in color. 5% ABV and 25 IBU. 183 calories per 12 ounce serving 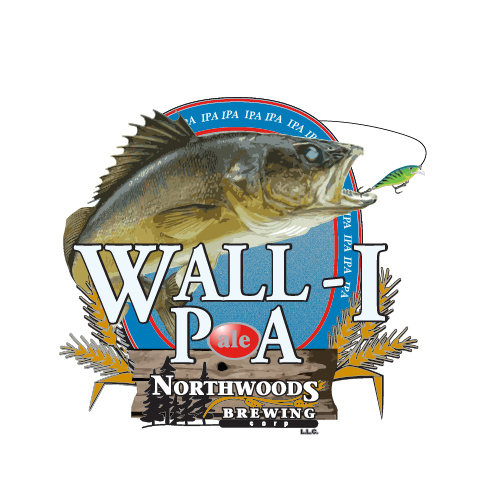 There is a lot of malt in this Red ale, five different types of Caramel, Munich, Chocolate and 2 Row Pale Malts. This gives it an assertive caramel flavor. It is well balanced with high hop bitterness from Chinook Hops and with Hallertau and Sazz hops for flavor and aroma. Reddish in color. 5% ABV and 32 IBU. 183 calories per 12 ounce serving 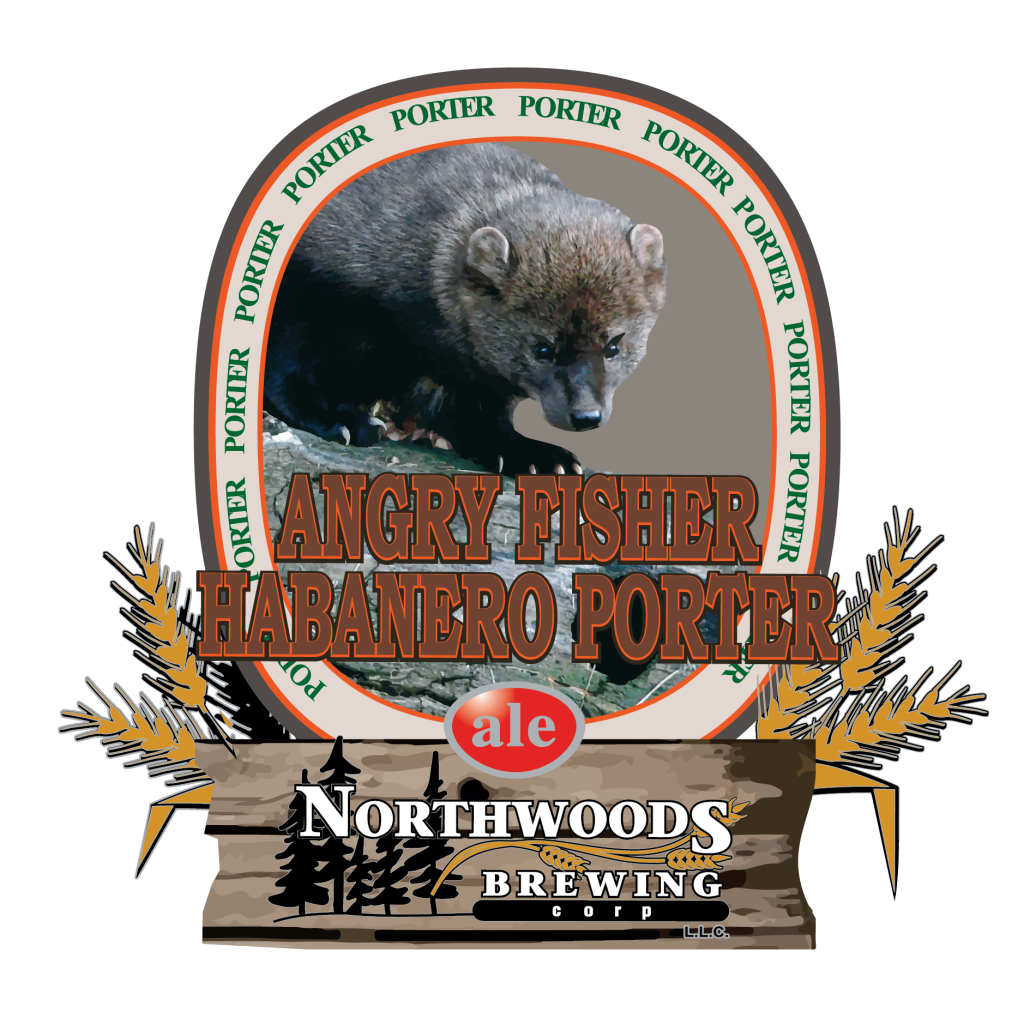 Brewed with chocolate roasted Munich malts, this porter has a mild heat from  habanero peppers that adds a surprising finish. 6% ABV and 33 IBU. 209 calories per 12 ounce serving 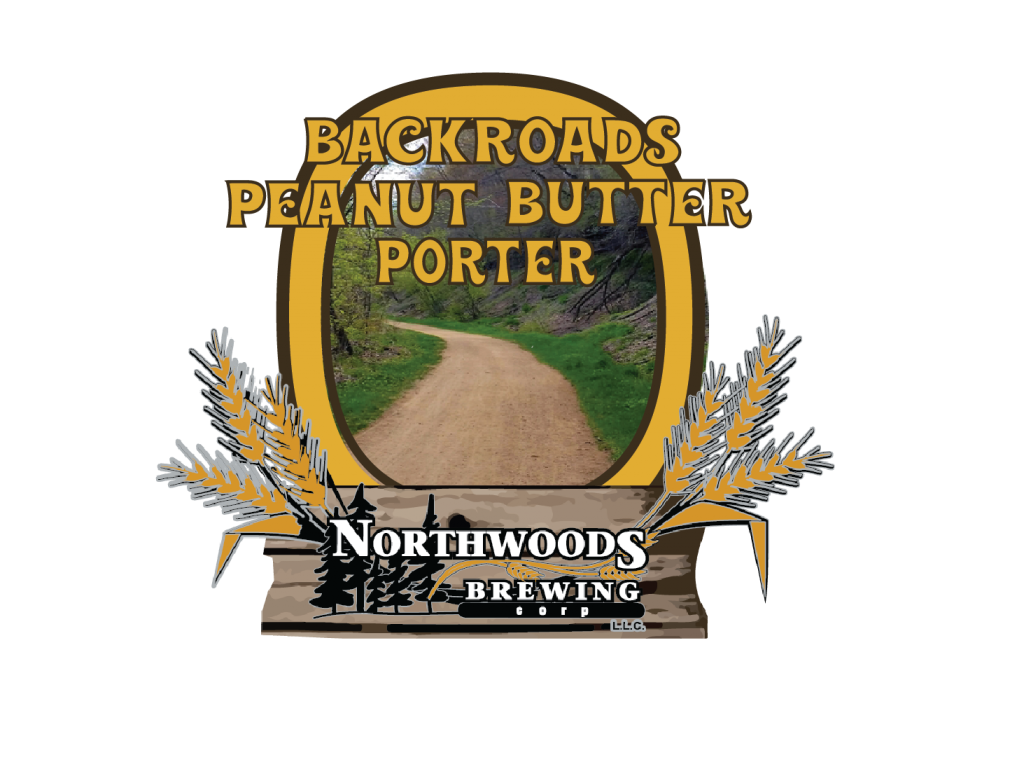 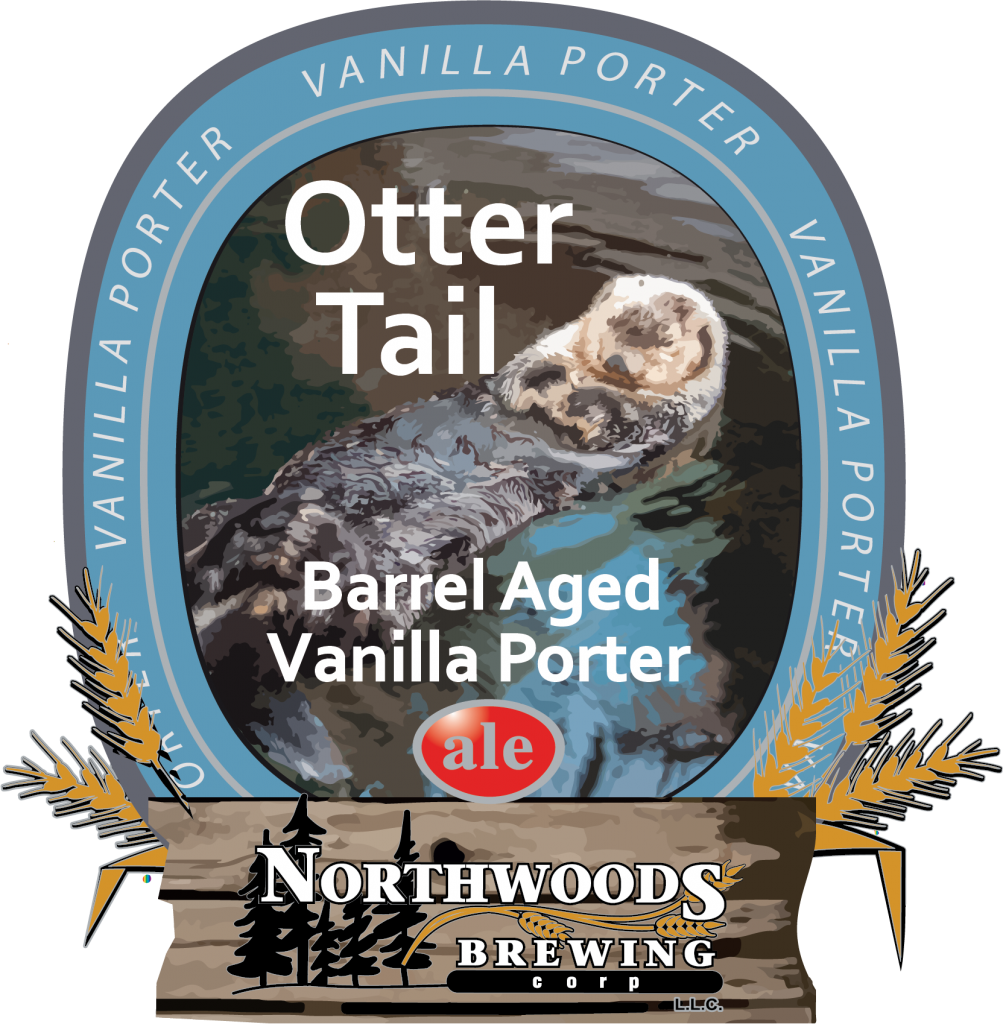 This hand-crafted porter is aged in bourbon barrels for six months. With vanilla beans imported from Madagascar. This ale has a chocolatey, roasted nut profile and an oaky barrel essence through! 10% ABV and 22 IBU. 300 calories per 12 ounce serving

*Proceeds from sale of this brew is donated to the ECFFCC* 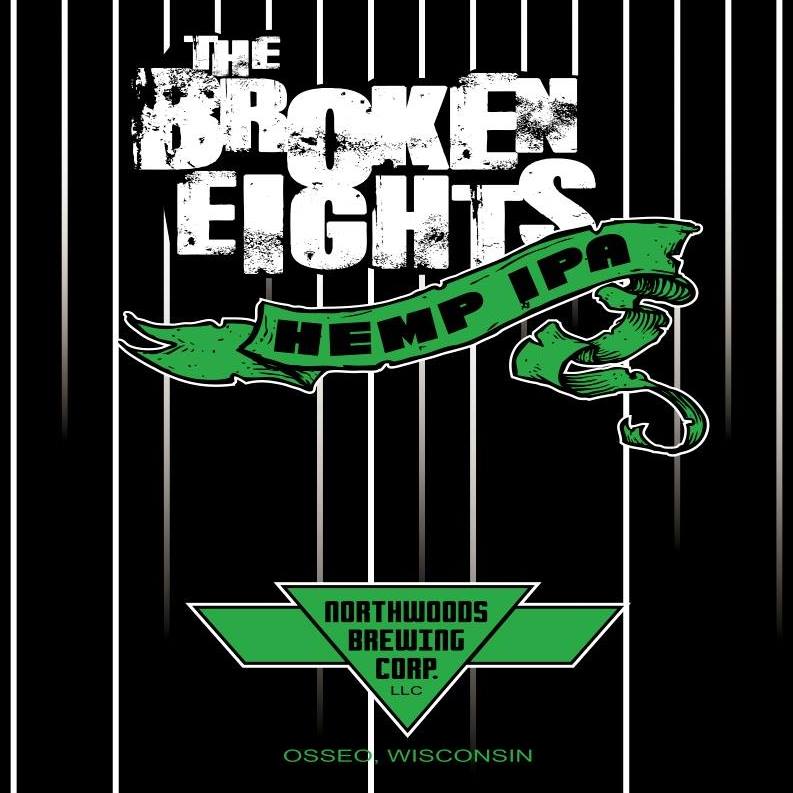 Created & brewed by local rock band The Broken Eights. This brew is brewed more towards a session style with Hemp flowers added to the kettle. This beer has a nutty like flavor followed by a nice herbal cannabis aroma! 4% ABV and 48 IBU 120 calories per 12 ounce serving

This is a complex style; fruity in the aroma and flavor. Look for earthy yeasty tones, mild to moderate tartness. Lots of spice and with a medium bitterness, and a touch of sweetness from the Maple syrup!  6% ABV 180 calories per 12 ounce serving

This wheat beer with a punch of Summer with it’s fresh squeezed lemonade taste. Light and refreshing. The perfect beer for summer! 4.6% ABV 12 IBU 138 calories per 12 ounce serving 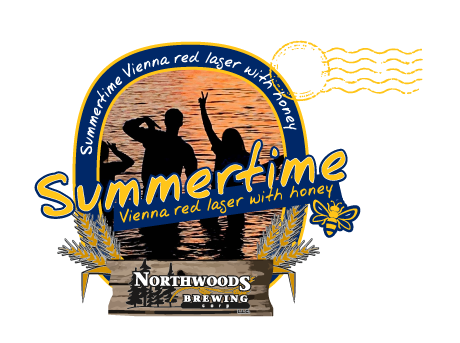 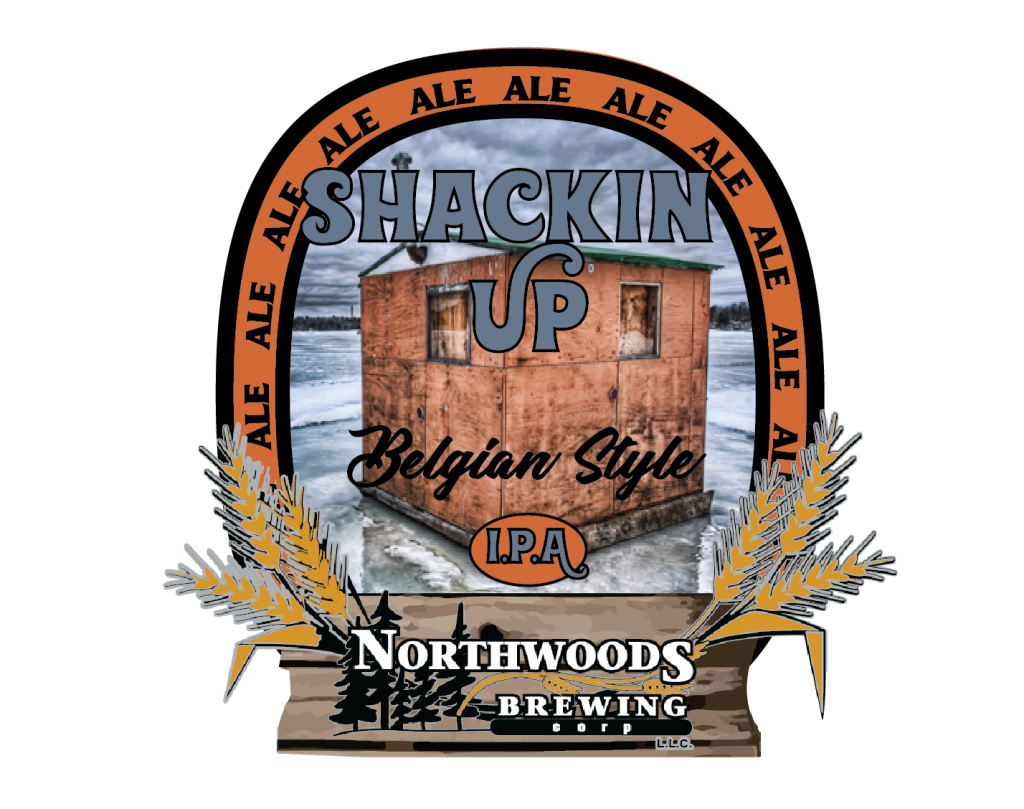 This brew is hopped up like a traditional IPA but drinks smooth like a Belgian style beer. Brewed with 2-Row, Munich, wheat and carapils malts. This is a very aromatic, estery, peppery, spicy beer with citrusy notes. Hopped with Summit and dry hopped with Cascade. 7.3% ABV 71.8  IBU 219 calories per 12 ounce serving 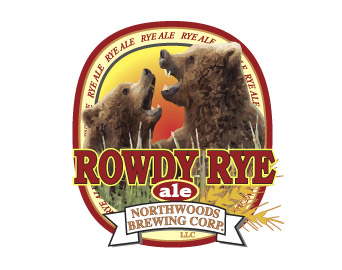 Brewed with 42% rye malt, this ale is moderately hopped with cascade hops with a dry earthy finish 5% ABV and 30 IBU. 183 calories per 12 ounce serving 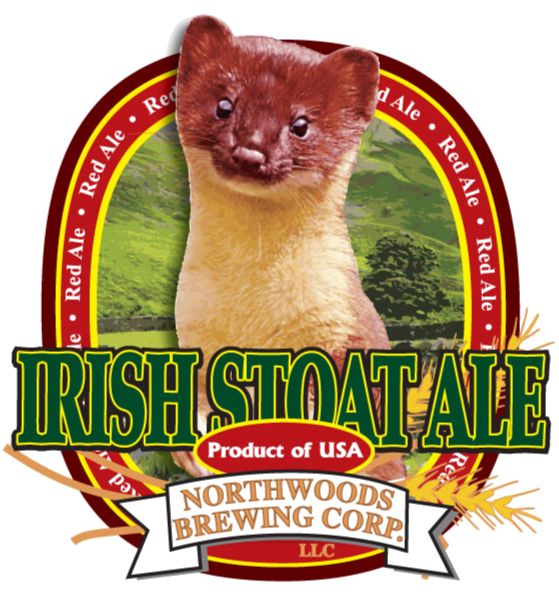 A light flavored Red Lager. It is brewed with Caramel Malt, Breiss 2 Row Pale Malt and flaked corn to give it its light flavor. It also has a low hop bitterness and aroma from Fuggle hops. 4.5% ABV and 25 IBU. 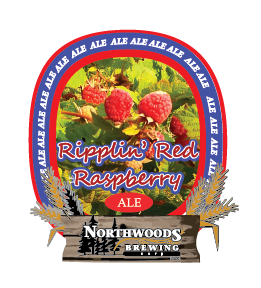 Brewed with real raspberries, not extract, this wheat ale has a nice light raspberry flavor. Not to sweet and not to tart. Nice, light summer wheat ale. 4% ABV and 20 IBU. 160 calories per 12 ounce serving 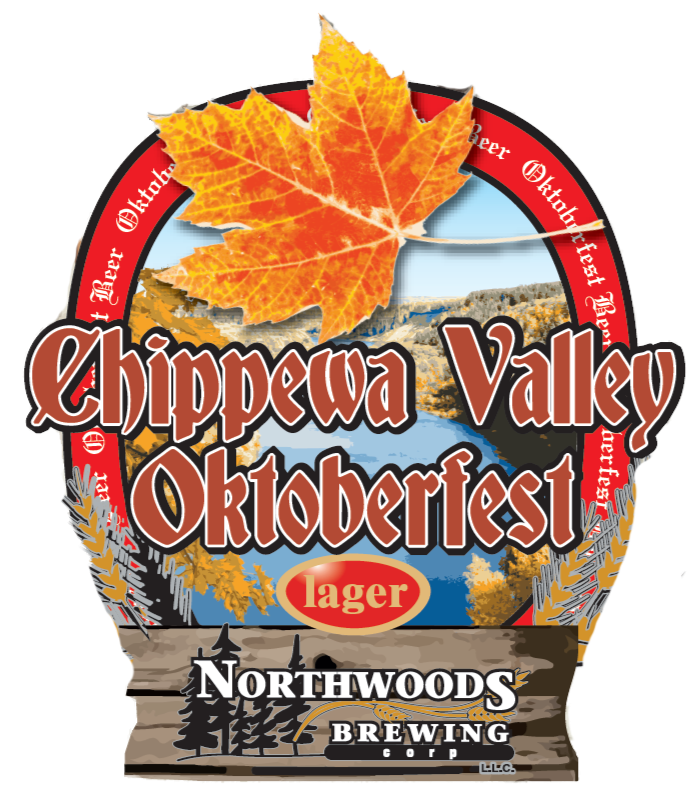 An Amber Lager. Clean caramel malt flavor and balanced with a touch of Sazz hops. 5% ABV and 25 IBU. 183 calories per 12 ounce serving 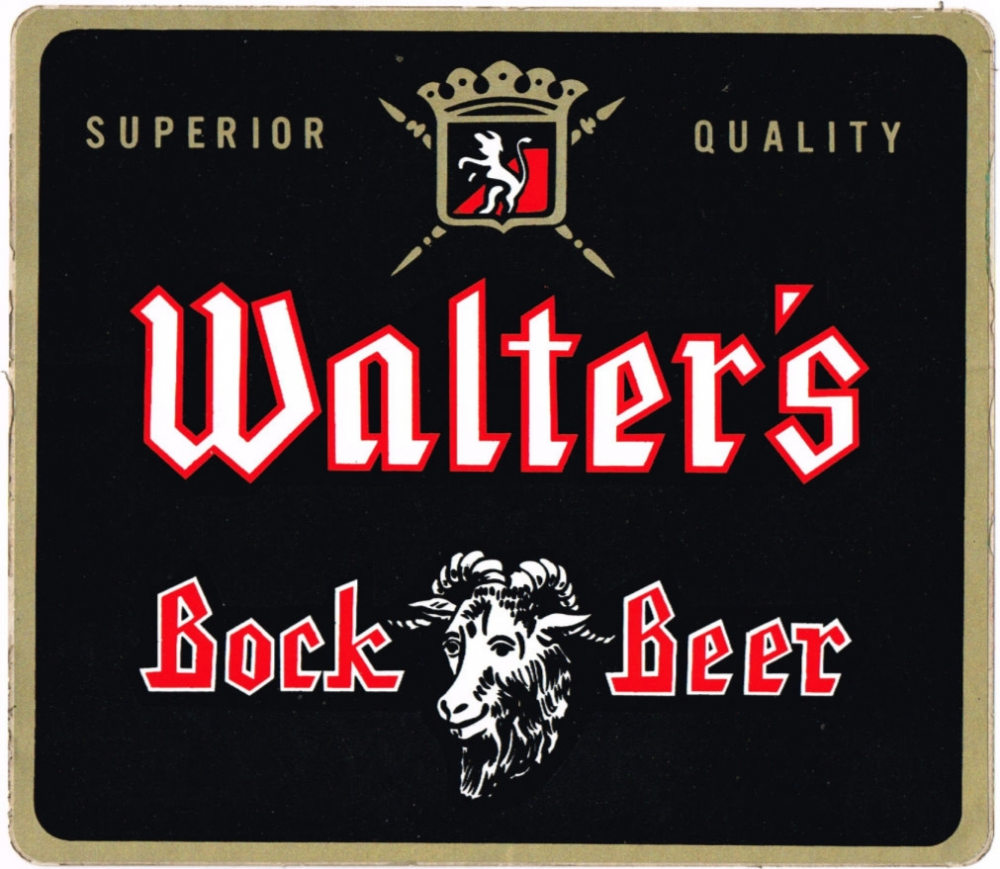 A sweet, relatively strong, lightly hopped lager. It is clear with a copper to brown in color, with a malty and toasty flavor and aroma. 6.5% ABV and 20 IBU. 223 calories per 12 ounce serving

In late 1985, founder and owner Jerry Bechard began home-brewing in his home in Colorado. At the same time, numerous brewpubs were opening in Colorado. His fellow law enforcement co-workers always were willing and eager to be his test subjects for each batch of home brewed beer. In fact, they were responsible for naming Bumbl’n Bubba’s Buzz’n Brew in the late 1988 after the celebrations of Jerry’s newborn son.

Fate brought Jerry to buy the Norske Nook in 1990 and return to Wisconsin where he grew up. Jerry learned the fine art of award-wining pie and bread making at the Norske Nook. Then in 1995, after branching out of the Norske Nook to other Wisconsin communities, Jerry longed to make beer on a larger basis. After touring over 80 brewpubs in the Rocky Mountains states and the Pacific Northwest in the last 1988, he embarked on creating the Northwoods Brewing Corporation in Eau Claire, Wisconsin.

Hiring his high school friend, Tim Kelly, as his brewmaster, he embarked on setting up the brewery. Jerry brewed the first batches of beer on the new equipment in late 1997. Brewmaster Tim Kelly and Jerry have created our own award-winning beer recipes: Little Bandit Brown (Silver Medal Winner at the Great American Beer Festival) and Flopping Crappie(#1 Biker Beer, Stugis Bike Rally 2004). Each and every batch is handcrafted for your enjoyment.

On October 31, 2015 what should have been just another normal day “At the office” actually was the day Northwoods Brew Pub will never forget. This was the last day we unlocked the doors and turned on the lights for business at our original home in Eau Claire, WI. Although we were sad to be leaving the place we called home for 18 years. We knew to continue to grow and thrive in an ever evolving craft beer industry we needed to relocate in to a larger building. After striking out many times trying to find our new home in the Eau Claire area, our General Manager (and future owner) Sean Annis found a 100 year old Industrial Building. The only problem was that the building was in very rough shape and needed a lot of work before we could call it home. And the other issue was that the building was in Osseo, WI or 20 miles south of Eau Claire. But with much excitement and nervousness we threw caution to the wind, backed the semi trucks in and began loading up for our move to Osseo, WI.

In late 2017, after 20 years at the helm of our ship as brewmaster, Tim Kelly made the decision to retire in early 2018. On January 1, 2018 the next two big changes would come for us. First change to happen, Eddie Rogers was named as Tim Kelly’s successor as brewmaster. Then the second change would be the announcement that Northwoods Brewing would no be bottling beer. After years of research and many restriction as to where bottles could be enjoyed, we transition to canning all of our beers. Although there were reservations as to our decision to discontinue bottling. Like our move from Eau Claire to Osseo, we charged ahead. As 2018 comes to an end we are excited to say we have released 23 cans into the market and have plans for many more cans to come in the future.

WE ARE OPEN:
Wednesday thru Saturday 11am - 9pm
Sunday 11am - 4pm
CLOSED Monday & Tuesday 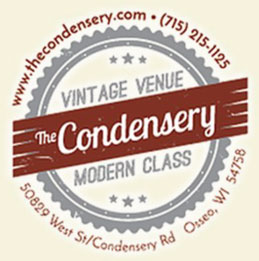